Leadership - About The Key Program Inc.

Key's leadership team's commitment to social services and to the betterment of the lives of youth and their families is unparalleled in the region. 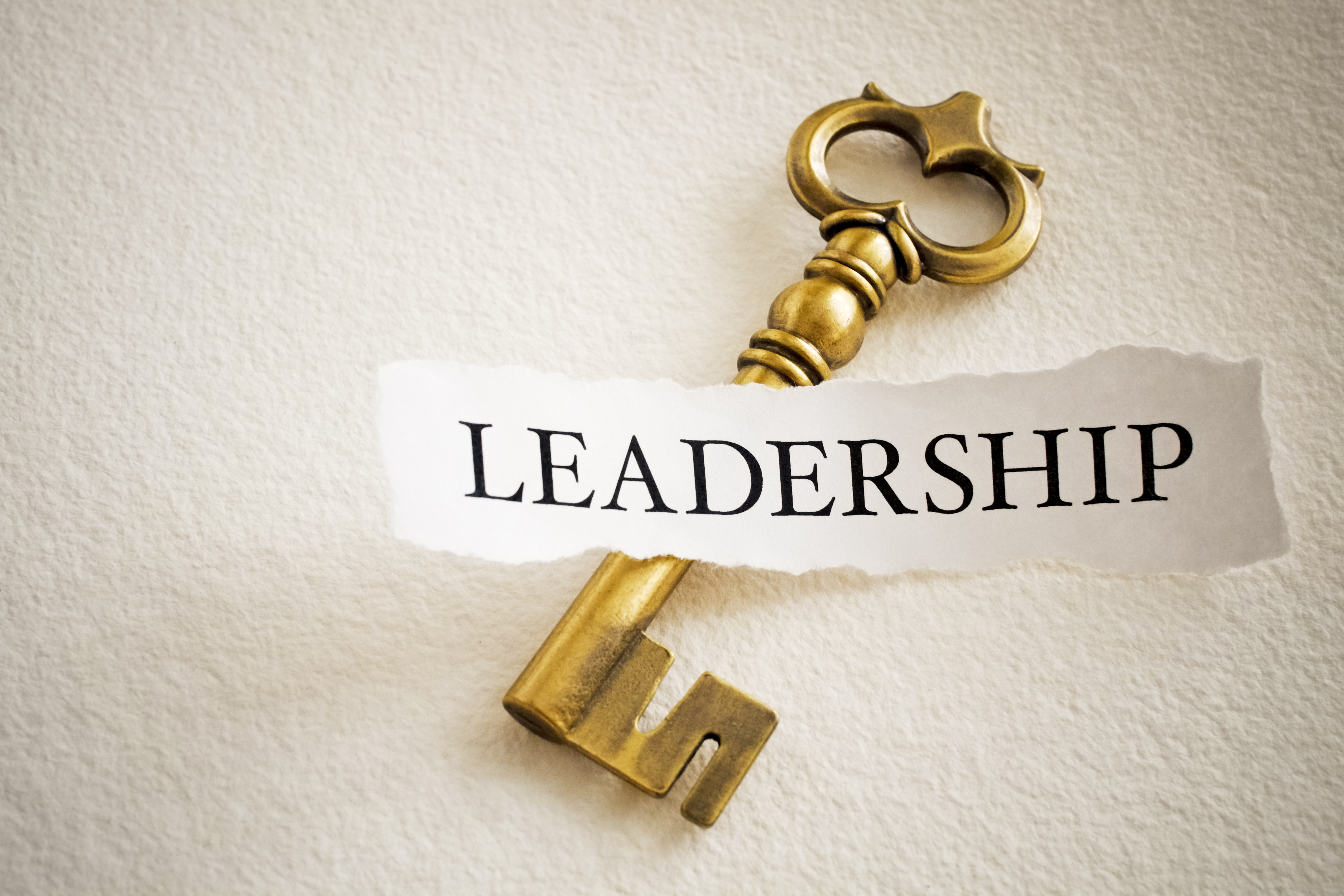 President, William Lyttle
Bill has been the President of Key since 1977.  He holds a B.A. in Psychology from Boston University and a M.Ed. in Leadership and Educational Administration from Worcester State College.   Bill has served in numerous public policy leadership positions including President of the Massachusetts Council of Human Service Providers, Chairperson of the Children's League of Massachusetts, and Chairperson of the Trustees of Worcester State College. Bill is a founding member of Citizens For Juvenile Justice and has received many awards for leadership including the Robert F. Kennedy Embracing the Legacy Award.
Chief Operating Officer, Wesley J. Cotter
Wes holds a B.A. in Psychology/Sociology from Brandeis University, a M.Ed. in Guidance and Psychological Services from Springfield College, a M.B.A. from Assumption College and a J.D. from Western New England College School of Law.   Wes is a member of the Massachusetts Bar and is a Massachusetts Licensed Certified Social Worker and has been with Key in various positions since 1976. He has been a member of the Massachusetts Governor's Juvenile Justice Advisory Committee since 1991 and has served on many local boards that oversee programs and services designed to assist at-risk youth and families.  Wes was awarded the 2015 DYS Commissioner's Award in recognition of his outstanding services to the Department of Youth Services.  Wes is skilled in the development and evaluation of juvenile justice and social service programs and was an adjunct professor at Fitchburg State University and Suffolk University.
Chief Financial Officer, David Burke
David holds a M.B.A. in Finance from Sacred Heart University.  David brings extensive financial management experience to Key.  Before joining Key, David held chief financial leadership roles within the health care field.  David brings expertise not only in the health arena but also in the broader social service field.
Director of Management and Human Resources, Cynthia Hay
Cynthia has a B.A. in Urban Studies and a M.S. in Non-Profit Management both from Worcester State College, and a Certificate in Human Resources Management from Bentley College.   Cynthia has been with Key in various administrative roles since 1982. Cynthia has extensive experience in human resources and program accreditation with an emphasis on continuous quality improvement and information systems.
Director of Western MA Operations, Michael Goodwin
Michael holds a B.A. in Sociology from St. Anselm College, a M.Ed. in Guidance and Psychological Services from Springfield College, and a Doctoral degree in Educational Psychology from American International College. He is a Licensed Psychologist and Health Service Provider in MA.  Michael started working at Key in 1975 as a Caseworker.  Throughout his career at Key, Michael developed an alternative education program, developed and opened Key's first residential program, family reunification program, licensed outpatient mental health clinic, DCF's first Lead Agency Model, and first DMH program.  Michael has received numerous awards and recognition for his outstanding leadership.
Director of Southeast MA and Rhode Island Operations, Patricia Dedora-St. Germain
Patricia is a licensed social worker and holds a B.A. in English and Philosophy and a M.A. in Agency Counseling from Rhode Island College.  She has held various direct care and supervisory positions in Key since 1989.   Patricia has served on numerous boards and committees in Rhode Island to include: RICORP and the Child Advocate Advisory Board.  She also Co-Chairs the Rhode Island Commercial Sexual Exploitation of Children Task Force Provider Subcommittee and is a subcommittee member on the  Rhode Island Coalition for Children and Families for community-based and residential programs.
Director of Children's Charter Division of Key, Paula Stahl
Paula holds a B.S. from Lesley College, a M.Ed. and a CAGS in Counselor Education from the University of Maryland, and an Ed.D. in Education from Boston University.  She is a Massachusetts Licensed Mental Health Counselor.  Paula founded Children's Charter in 1985. Together with her staff, she has created the largest provider of trauma treatment services in Massachusetts and has developed both a Forensic Assessment Team and a Domestic Violence Team that offer statewide assessments supported by the Massachusetts Department of Children & Families.  She has served on numerous community boards and task forces offering her expertise in trauma and child abuse.  Paula is a Founding Member and current Board Member of the Massachusetts Children's Trust Fund.
Regional Director of Northeast MA, Susanne Spitale
Susanne holds a B.A. in Secondary Education from Central Michigan University and a M.Ed. in Counseling from University of New Hampshire.   She has held various supervisory positions at Key since 1993; as well as numerous advisory and board member positions with MA and NH organizations.   These include-  The MA Juvenile Detention Alternatives Initiative-Alternatives to Detention Committee;  Northeast Trauma Informed Leadership Team; the Northeast Commercial Sexual Exploitation of Children Task Force in NE MA, The Community Youth Diversion Program of Portsmouth NH, and NH Partners in Service.   Sue is also a long serving and active board member of the Foster Kids of the Merrimack Valley.
Regional Director of Central MA, Michael Brennan
Michael holds a B.S. in Finance from Providence College and a Certificate Degree in Accounting from Assumption College.  He also holds a Master’s Degree in Criminal Justice and is presently completing a second Master’s Degree in Mental Health Counseling from Fitchburg St. University.  Michael started at Key in 1990 and has held various direct care and supervisory positions.   Over the years, Michael  has served on numerous boards and committees in Massachusetts and is currently involved with the  MA Department of Children &  Families’ Worcester East Area Board and the Department of Youth Services’ Policy Committee.